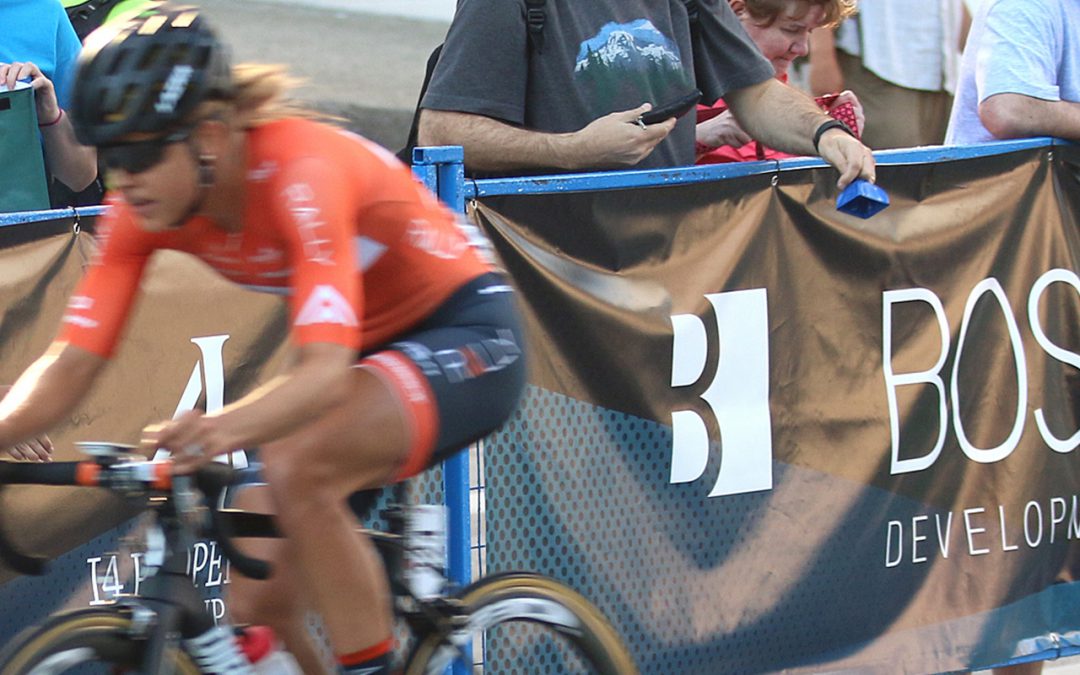 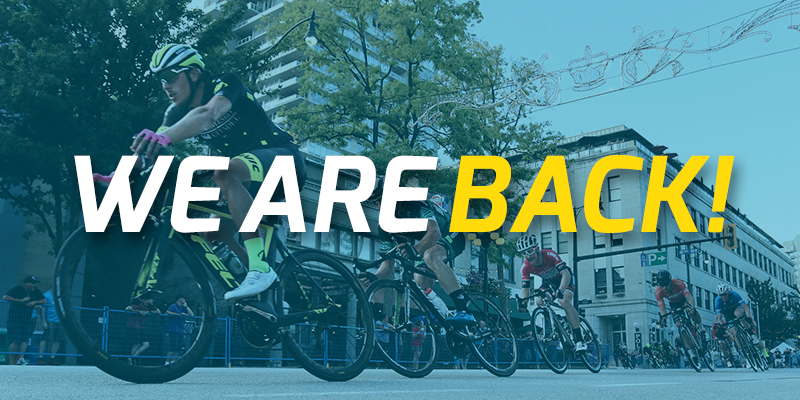 The New West Grand Prix is returning to the historic streets of downtown New Westminster on July 10, 2018.