Registration for BC Superweek Now Open 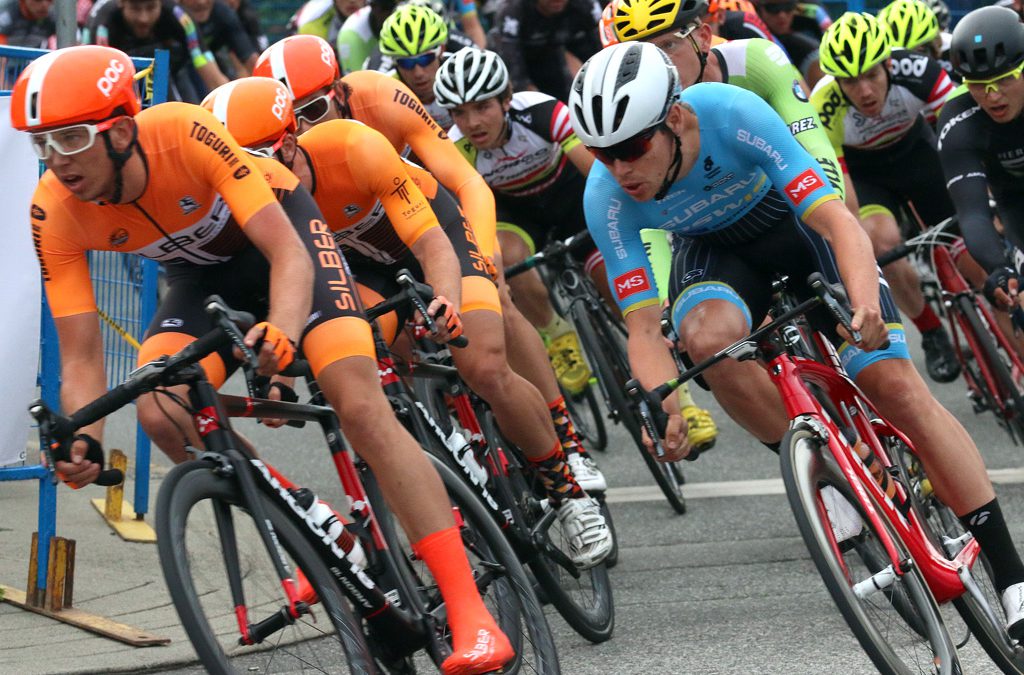 “Year over year, BC Superweek continues to grow and is now one of the most recognized professional road race series in the world,” said Series Director Mark Ernsting.

BC Superweek features seven criteriums and two road races, one of which is UCI-sanctioned for both men and women. More than $140,000 in prize money and crowd primes is up for grabs during the week, while a crowd of more than 20,000 are expected for the Global Relay Gastown Grand Prix’s historic 46th anniversary on July 10.

This year also marks the sixth straight that BC Superweek will offer equal prize money to both the men’s and women’s finishers at all nine races, making the series one of the most lucrative professional cycling events on the continent.

“BC Superweek is one of the most fun and exciting weeks of racing in North America.  Any excuse to ride in BC is a good one (it’s a gorgeous part of Canada and the coffee scene is next level), but the series is the perfect chance to discover some great areas and do some high quality racing,” said Team Tibco–Silicon Valley Bank rider and Canadian National Team member Lex Albrecht.  “Plus, it’s rare to find an opportunity to race so many back-to-back races. That’s why for a team manager (or the independent rider going freestyle), BC Superweek is a good bang for the buck.  Every race has solid organization, the hospitality and warmth of the communities are off the charts, and the race organizers are all strong proponents of offering equal prize money to men and women. That’s important for all of us and I am always thrilled when my team sends me to BC Superweek.”

Riders attending BC Superweek can request host housing. All requests are managed on a first come, first served basis and assigned to homes based on community availability. Host housing requests are not guaranteed, and housing arrangements are not assigned until late-June.

“I’ve competed at BC Superweek the past five years and always look forward to the great competition, fun courses and excellent crowds. My favourite part though, is having a relaxing morning spin (coffee and pastry mandatory) before getting ready to race in the evening,” added X-Speed United Continental Team rider Ryan Roth, who is a two-time Canadian National Champion.

Online registration is available through the BC Superweek website, with early registration discounts in effect until Sunday, June 2.